How Losing everything can help you find yourself 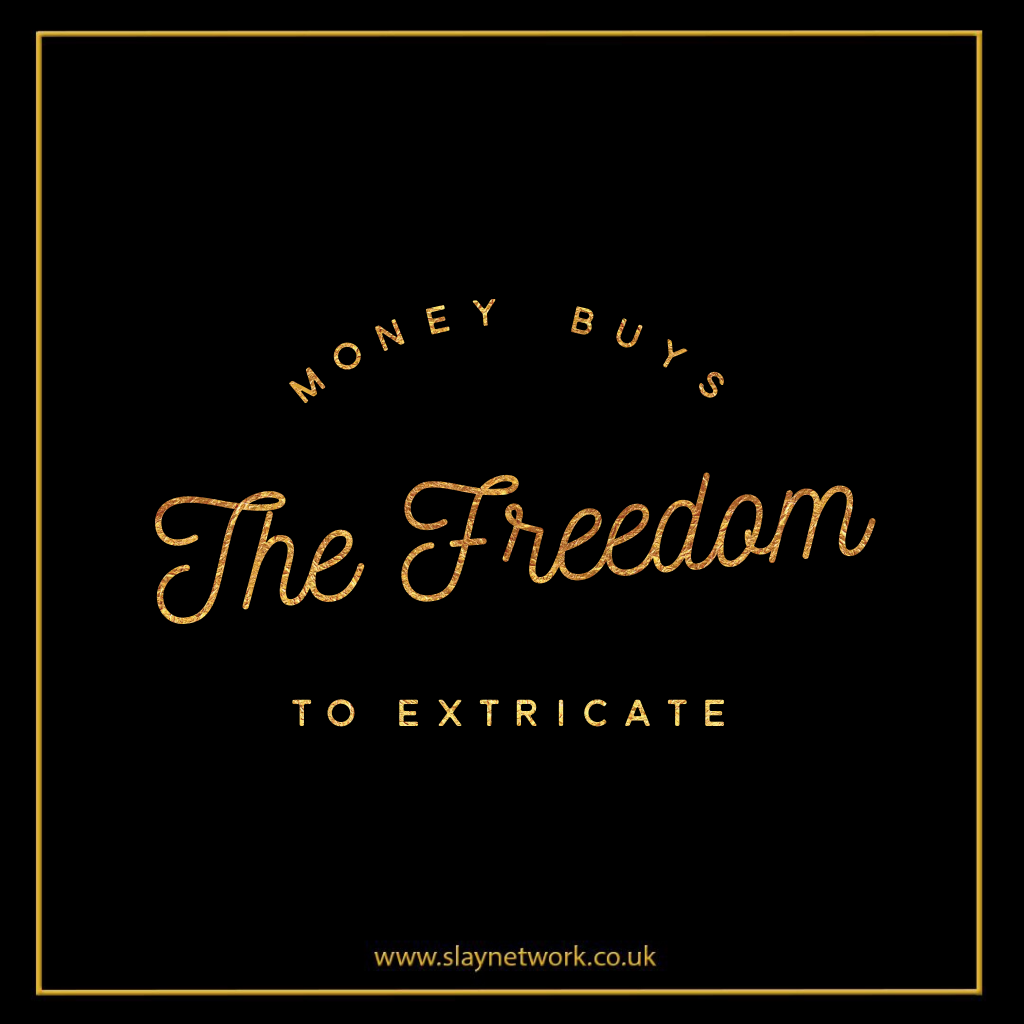 How Losing everything can help you find yourself

You have five minutes to kill. That’s it. Those five minutes can make or break a career.
I don’t think I would be able to handle the pressure. I’ve done a lot of public speaking. And now I’ve tried standup. For the past three months I’ve been going up once or twice a week.
It’s difficult. I thought 20 years of public speaking would help me. It doesn’t. It’s the Hunger Games on that stage.
So Fred Stoller is my hero. He was a standup comic 30 years ago, then he was a writer on Seinfeld, then he’s been a guest start on 60+ TV shows including Seinfeld, Friends, Everybody Loves Raymond, Scrubs, and every other show I can think of. He’s sitcom history.
And he wrote all about it in three excellent books, including his latest, “Five Minutes to Kill”, about his five minutes on the 1989 HBO Young Comedians Special and what happened to the specific performers of that show.
So I asked, “If everybody thinks you’re so funny, then why didn’t you have your own show?”
But I wasn’t the first person to ask Fred this… He asked himself the same question throughout his career.
So did his mom.
And it hurt his self-esteem. He said, “When I used to headline as a comedian, I’d feel sorry for the people lining up waiting to see me… like I was their weekend.”
Now he’s entering a new world. He’s writing. And learning how to embrace “this weird guy that I am… who got lost finding this place.” He’s learning how to express himself with his own voice.
He reinvented from standup to writing on the best sitcom ever. Then he reinvented again to appear on all the TV shows he’s been on.
Now he’s 59, and he’s reinventing again. He’s a writer. His books are excellent.
Reinvention is not something special people do. It’s not something for only a few. Fred has been frustrated and also exhiliarated down every path he’s chosen.
Reinvention IS the goal. Not a pathway to it. Reinvention is a habit. It’s what we do every day to bring out the fire inside that constantly wants to express itself.
That’s why I wanted to speak to Fred. Not because he wrote “The Soup” episode of Seinfeld. But because he’s still doing what he loves to do. And what he loves to do is constantly changing.
Here’s what I learned:

EXPECTATIONS VS. REALITY + Thanks
Fred’s first break in comedy was when he starred in HBO’s annual “Young Comedians Special.”
Jerry Seinfeld, Bob Saget, Judd Apatow (who wrote and produced all my favorite movies, “Super Bad,” “Knocked Up” and all the brilliant comedies with Seth Rogen), and many more all got their first shot on HBO’s “Young Comedians Special.”
Everyone thinks they’ll be a star after getting this chance. But not all do.
It comes back to the difference between your reality (what is actually happening to you, for yu and around you on a daily basis), and your expectations (how you think it should be). If your expectations are higher than your reality, it’s guaranteed you’ll be unhappy.
Fred says you have to reframe what you think is “normal.”
He lived in Hollywood. Everyone wants to be famous there. They have this saying, “It takes 5 minutes to read the Hollywood Reporter and a whole day to get over it.”
Everyone is competing and not everyone can “make it.” So redefine “make it.” Three years ago, I wouldn’t have dreamed of having millions of listeners. I could only hope to help one person a day.
And that one person let me keep my focus. I didn’t spread myself thin. I honed my skill. I got in the closet (my make-shift studio), and called up whoever had a story. Peter Thiel, Coolio, Cheryl Strayed. They answered. We talked. You listened. And together we “made it.” All of us.
So when do you stop trying? When can I stop chasing the dreams of being bigger than life? Right now. As I type these words and say thank you to every person who’s ever answered my call or pressed play.
Look at your reality. And look for the times that the world was on your side. Say thanks. Do this everyday.
Small celebrations is how Reinvention becomes a habit worth living.

GO WITH WHAT EXCITES YOU

Fred was really specific about this. He said you have two choices.
1. Resistance
2. Or Ease
Resistance are the opportunities you dream of. They’re out of your current realm of possibility. (It doesn’t mean it’s not possible, it just means it’s not possible right now.) Fred calls these “home runs.”
Then there’s ease. These are the incremental opportunities. An impromptu coffee with the friend you just bumped into or an airplane ride next Mick Jagger’s lawyer.
“I just realized,” Fred said, “Is it conscious to reinvent yourself? No. You go with what you have.”
“And you go with what excites you,” I said.  “Yes, exactly. You go where the energy isn’t resistant. People asked me why my book isn’t a documentary and I thought, well, I could do a documentary but then I have to get a line-producer and I’ve tried to do my own documentaries before and you don’t see eye-to-eye with the guy who put the money up or the guy who shot it and then you have to get the sound and the releases. It would be great as a documentary, but I said, ‘What can I do that I can do now?’”
He ended up pitching it to Kindle singles. And they loved it. And they were all bestsellers.
“Go where you can make a difference,” Fred said “Not where you think there’s a home run.”

Fred’s landlord looked him up. He thinks Fred needs to pay more rent. Because of all the TV shows he’s been on.
Now his landlord wants him out.
“They say money doesn’t buy happiness. But to me money buys not being desperate… and the freedom to extricate,” he said.
“What do you mean?”
“Well, when I’m with my mother, I can just bolt. I went home for my father’s funeral. My mother tried killing herself. She took a plastic knife and it bent… and I said, ‘I’m going to a hotel.’ To me money buys the freedom to extricate and the freedom to be creative.”
But he didn’t start with this freedom. “I had anxiety years ago,” he said. He was afraid of getting kicked out and losing everything.
I don’t know a single person who just sky-rocketed to the top. I’ve interviewed over 200 people. Everyone has a beginning…
Fred is done chasing the screen. He’s taking his own advice. He asked himself one simple question and it lead to his reinvention.
“What would I like to do if I didn’t have to make a big sale? What would I do if I didn’t have to prove myself?”
And now he’s writing Kindle singles.
“Five Minutes to Kill” shows you the not-so-sad stories of other comedians who didn’t exactly “make-it.” It’s sort of a permission slip to look at your life with clarity. And to accept the way it is.
Fred’s comedic lens is combined with his experience of anxiety, desire, competition, Hollywood, fame, and all the stress that comes with having a dream and wanting more out of life.
I asked him, “What’s next?”
“I never had the confidence to write about my own experiences,” he said, “But now I’m embracing being a self-aware guy and writing as an outsider who doesn’t fit in.”

Fred was waiting to get fired from Seinfeld. He wrote there for a year.
“I knew I wasn’t coming back so each day, I took more and more stuff home. When I was younger, I was like the 40-year old virgin. I had knick-knacks and action figures. And in my office I had my Whoopi Goldberg Star Trek figurine—I didn’t even like Star Trek—and then when it was the last day, I didn’t have to pack boxes.”
“Why were you fired?” I asked.
“I wrote this Kramer story, based on this eccentric guy I knew who didn’t want his refrigerator anymore. He wanted more space in his apartment. And I had this funny scene of his putting the refrigerator on his back and wobbling down the steps… physical stuff Kramer does.”
“Jerry and Larry rewrite your script when you hand it in so they really cut a lot of Kramer’s parts. So when I was at the table read, I thought Michael Richards (Kramer) was sulking because he didn’t have a lot to do. So I went over to him. I thought he was mad at me.”
Michael wanted the favor, “Can you tell Larry to put it back in for me?”
“I knew it wasn’t a good idea,” Fred said. “But I’m co-dependent, or whatever the word is where you want to please everyone.”
He asked Larry David to put more Kramer in the episode. “Michael Richards is upset,” he said.
Larry screamed. “You don’t talk to the actors! What the hell is wrong with you?”
Fred left Seinfeld. And went on to land role after role guest starring on TV.
He learned it’s easier (and better) to work with people who like you. But it’s not your job to make them like you.
He said it’s simple. “You know how you get a woman to like you? She has to like you…” 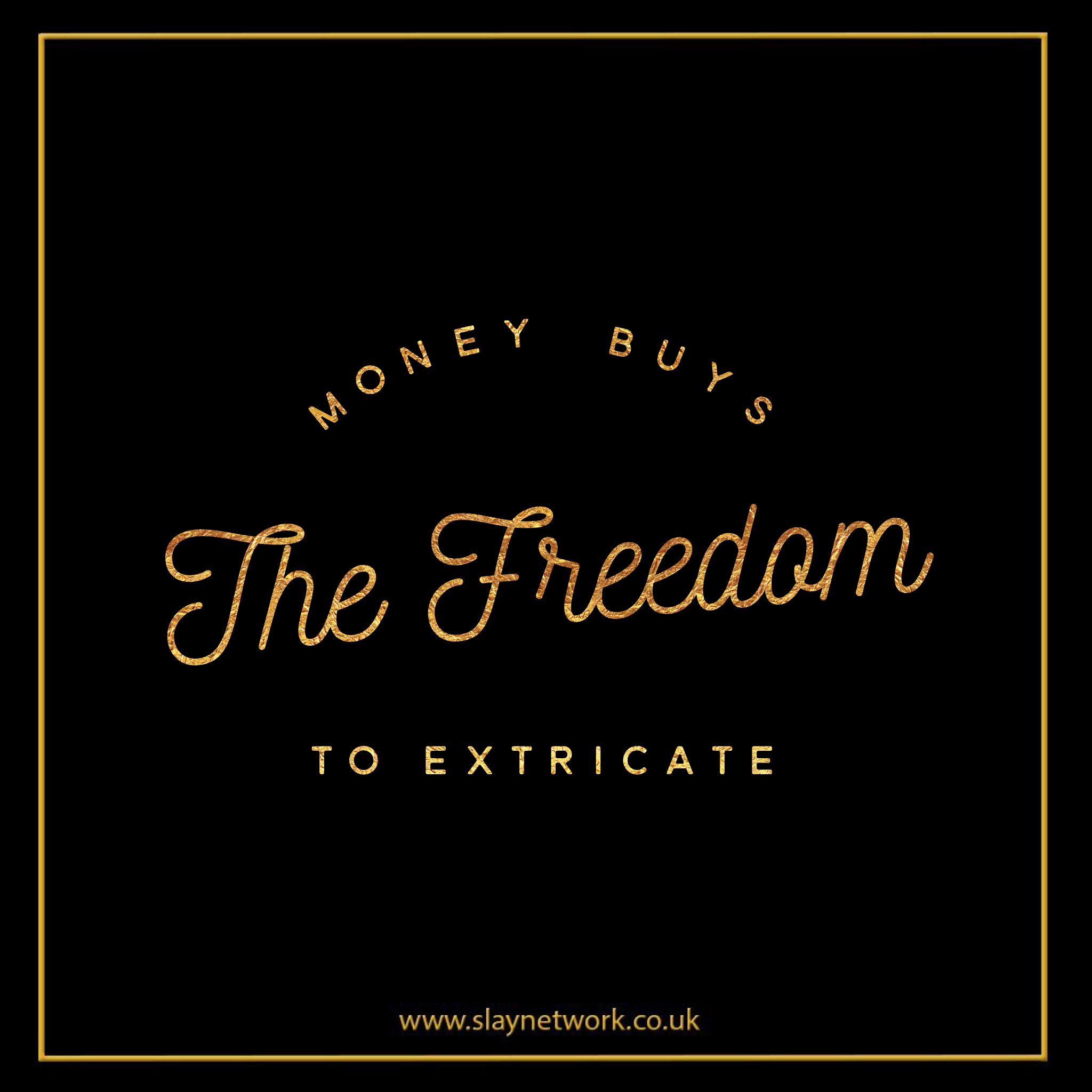