How a 27-Year-Old College Dropout Went From Failed Startup to $18.5 Million in Funding 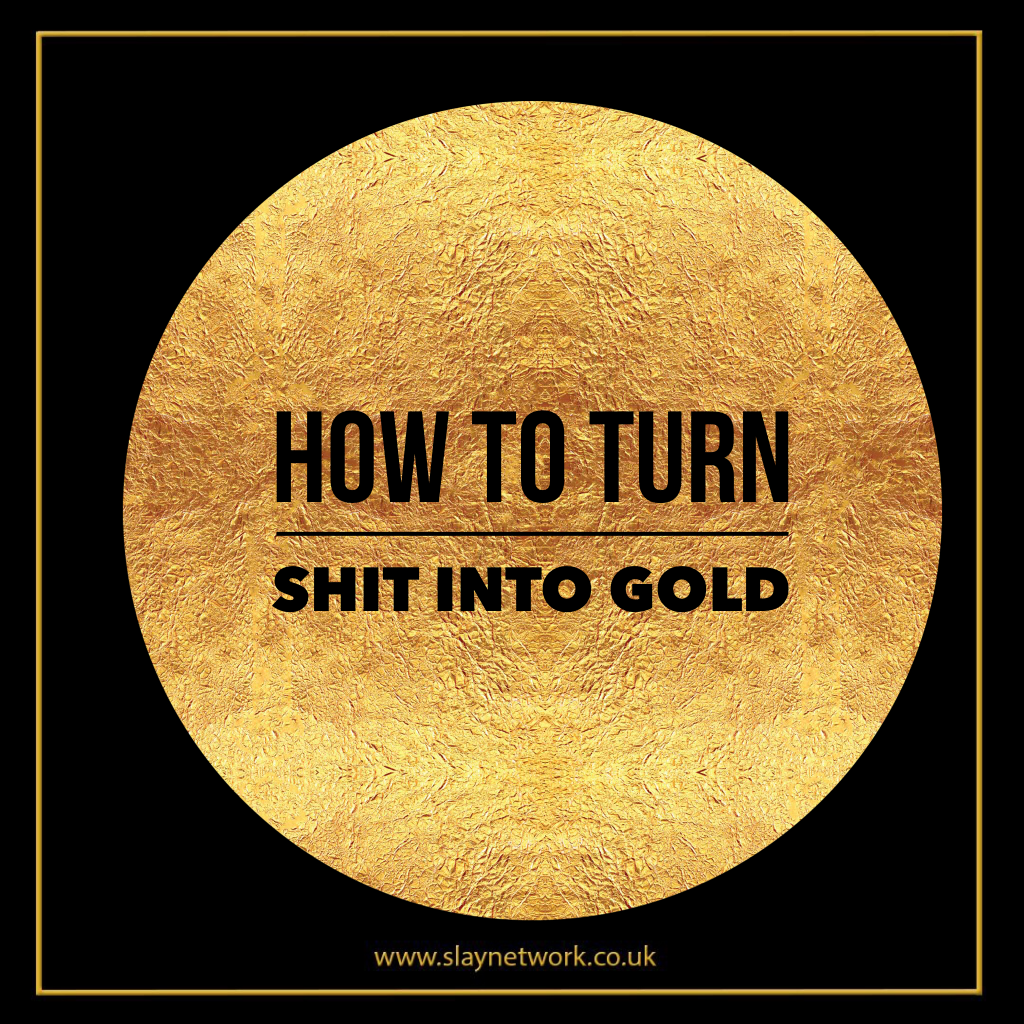 The average venture capitalist has god-awful vision. They’ll tell you otherwise, but they can’t see the future. Even the great VCs are far from 20/20 eyesight.
Mattermark is a startup that helps decision makers in the finance industry – like venture capitalists – have better vision. Using various tidbits of data, Mattermark gives decision makers a better way to, well, make decisions.
The business idea is great and all, but what’s fascinating about Mattermark is how they got started.
In 2012, Danielle Morrill was winding down her first failed startup. Deflated, she pledged to write one blog post a day for 30 days on a topic she was familiar with: failed startups.
Danielle compiled huge amounts of data on startups and then explained what the data meant in her blog posts. It didn’t take long before she had a massive spreadsheet filled with interesting data points on startups.
After a few weeks, Marc Andreessen (along with a few other investors), emailed Danielle. They were curious how she was getting her data and if they could pay to have access to it. She showed them her spreadsheet and knew she had a potentially great business idea on her hands.
And that, my dear friend, is a perfect example of the phrase “turning shit into gold.”

It all started with 30 days of blog posts. Hear the Story from Danielle

“After shutting down our previous product I was depressed, disillusioned with consumer tech, and definitely had blood in my mouth. I took the huge chip on my shoulder on a mission: for 30 days I would write a post every day, starting with our own post-mortem.
I wanted to talk about things no one else was saying in Silicon Valley, like which VCs were wasting founders’ time, or how much revenue Tumblr actually had leading up to being acquired by Yahoo. I scored a couple “scooplets” and seriously considered never going out in public again. Maybe I’d just sit in my apartment and write until my pageviews surpassed those of TechCrunch. Lots of attention, very little social pressure. In retrospect it was a pretty dark time.

I read every single blog post Michael Arrington ever wrote. Whatever you think of Arrington, this guy is without a doubt the most important thing that has ever happened to media coverage of startups — because he made calls. He’d actually pick a company and say “I think this is going to big, here’s why”. And then he’d take other startups and tear them to shreds with public product feedback. It was so much more than a PR machine.
Maybe I’d be the next Michael Arrington, I mused.
In order to make calls, I realized that I needed to take a much broader view of startups. I needed to know about new products much earlier and I needed to be trying things out every day. If I wanted to say something was going to be big I needed to measure it and compare it to other companies… so I started making spreadsheets. Lots and lots of spreadsheets.

At first they were completely manual. What was the Alexa rank of the company? How about Twitter followers? Facebook page likes? Did they have an app ranked in the App Store? What did Google trends think? To write a single story ranking just 100 companies it took me 20 hours to collect all the data I needed, and as soon as I collected it, it was stale again.

These spreadsheets needed to be code.

So we began to produce the spreadsheets at scale, and write crawlers, and consume APIs, and create processes to do quality assurance on the data. We had nothing else to do, we’d shut down Referly and weren’t paying ourselves until we launched something new. We had no idea what to launch.

Eventually (and this is all happening in a super-compressed 8 week period from mid-March to mid-May of 2013) our investors asked us what we were up to. I think it was April.

We drove down to Sand Hill Road and showed them our “story generator”. They asked if they could use it, we asked for a little bit more money so we could hire another engineer to help us. They said yes. Holy shit, we’re back!

Our initial plan of attack was to work on the project, which we hadn’t even named yet, through the summer and launch it in September after VCs came back from their fabled month of vacation in August. But then Leena Rao published “The Quantitative VC”, and closed the article with:

Bloomberg and Thomson Reuters have made multi-billion dollar businesses from charging premium prices to data-hungry public investors. With an increasing appetite for data on Sand Hill road, will the same happen in the VC world? For now, most VCs will continue to rely on what’s publicly available, perhaps until a clever startup packages something better.

I emailed Leena about 10 seconds later, and we launched Mattermark after just 6 weeks of coding (and blogging). I pitched our launch story on Friday, to go live on a Monday. In the 48 hours in between we had to actually build a website other people could use, which was mostly just things like the signup and login flow, a settings page, a front page and some terms of service. Fortunately the app itself was stable and already being used heavily by a couple dozen people… but it was still a scramble.

The reaction was far greater than I could ever have imagined, and it began to wake me up from that haze of not knowing what would come next. With a product to build and real customers to manage, my writing began to drop off. But with hundreds of requests for access I knew we needed to keep feeding the community growth and decided to launch an email newsletter to keep people engaged while we worked out the kinks.

The pressure of blogging publicly had started to stress me out, so communicating with a semi-private focused audience was a welcome change. I wanted to challenge myself to keep producing content on schedule and what began as a weekly missive became a daily letter.

In the process I’ve learned a lot about email marketing and building a community and I think any company looking to build long-term relationships with customers and the customer ecosystem should consider this strategy.

So what about Mattermark today?

Fast forward 8 months and we’ve built our newsletter readership to more than 10,000 subscribers. My dreams of being the next TechCrunch/Arrington have shifted toward building the best sourcing and research tools for investors, corporate dev, biz dev, sales and marketing professionals who are looking to do deals with startups.

We are proud to have more than a hundred paying customers, and in October we reached ramen profitability. Since then we’ve plowed all our earnings back into building the business faster, and the team has grown from just us 3 cofounders to 9 fantastic people who I am grateful to have on board to achieve our mission of bringing visibility to startup dealmaking. We even moved out of our apartment to a real office a few weeks ago!

This weekend I’m re-reading the 146 email newsletters I’ve written since we began, and reflecting on these early days of Mattermark because I can sense they will become a blur amidst the pace of growth ahead of us. Don’t get me wrong, it was painful and embarrassing to restart from nothing a year ago, but looking back now I am so happy we made the decision to pull the plug and try something else. Thank you to everyone who helped us along the way.

On the evening of June 8th, eight months ago today, I penned my first email newsletter to a readership of 802 people. The email was Mattermark Weekly Issue #1 and if you’re curious, you can read it here. This weekend, I’m looking back.

By Danielle Morrill, the hustle Co

Lesson learned: do not Quit because your first strategy didn't work 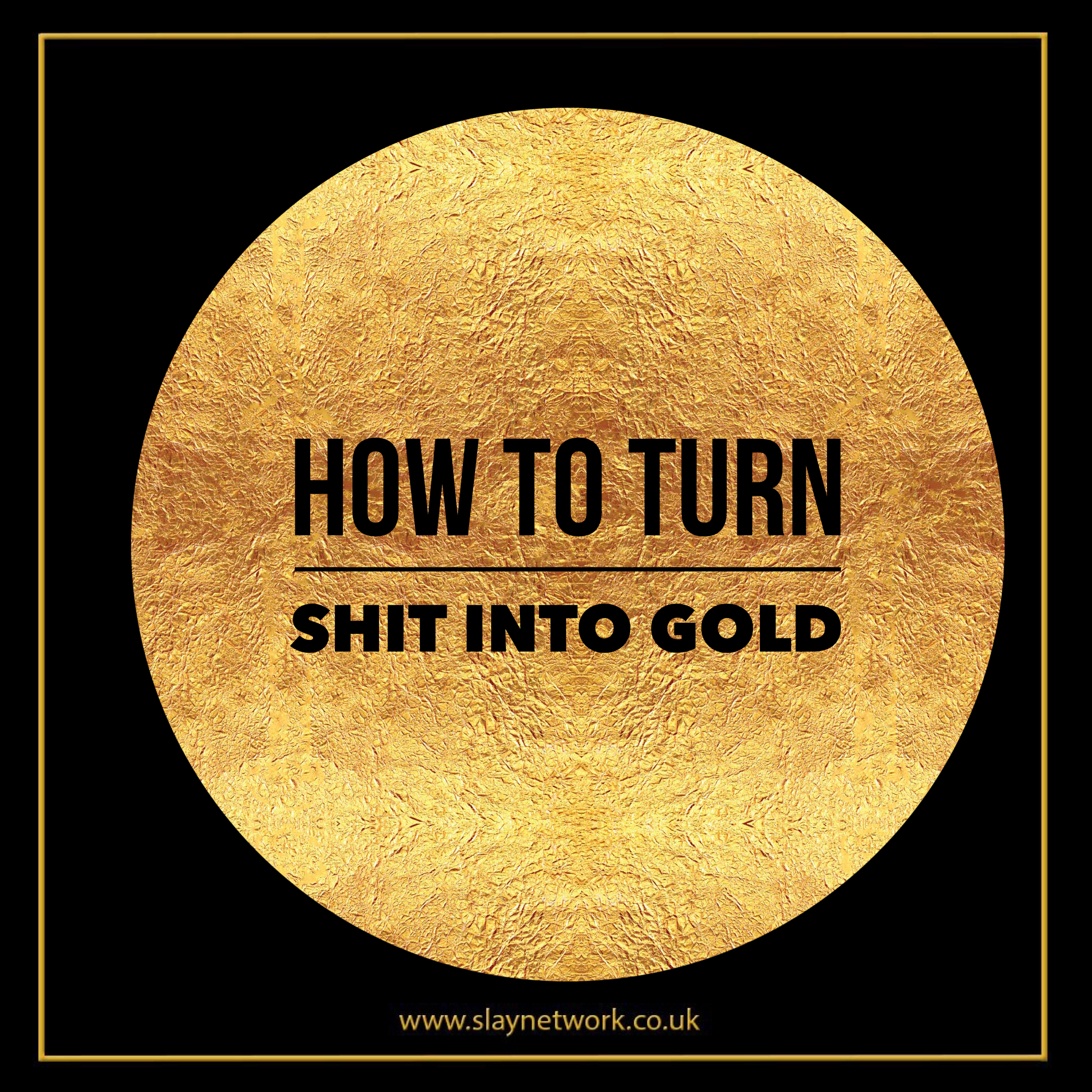 Tweak it till you turn it into gold!