Heavenly Joy taps and sings to “In Summer” from Frozen 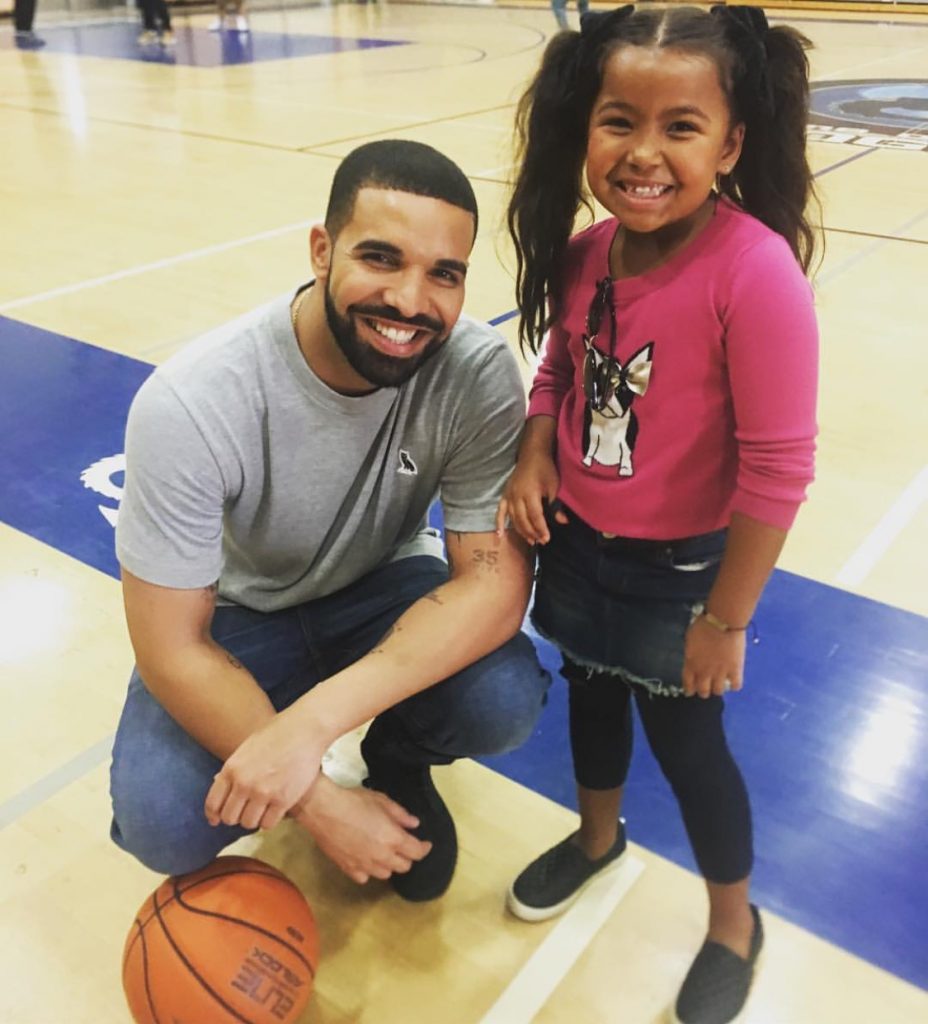 Heavenly Joy Jerkins was a singer/tap dancer act from Season 10 of America’s Got Talent. She was eliminated before the Judge Cuts.

Heavenly Joy Jerkins was born on November 17, 2009. She is the daughter of record producer Rodney “Darkchild” Jerkins and singer Joy Enriquez. Heavenly is from Calabasas, California. She started singing when she was one year old. If she won one million dollars, she would give the money to people around the world without clothes.

Heavenly Joy Jerkins’ audition in Episode 1006 consisted of singer “In Summer” from “Frozen” and tap dancing. Howard Stern, Heidi Klum, Mel B, and Howie Mandel all voted “Yes,” sending Heavenly to the Judge Cuts round.

After the show, Heavenly Joy was cast in Blazing Samurai, an animated film set for release in 2017. 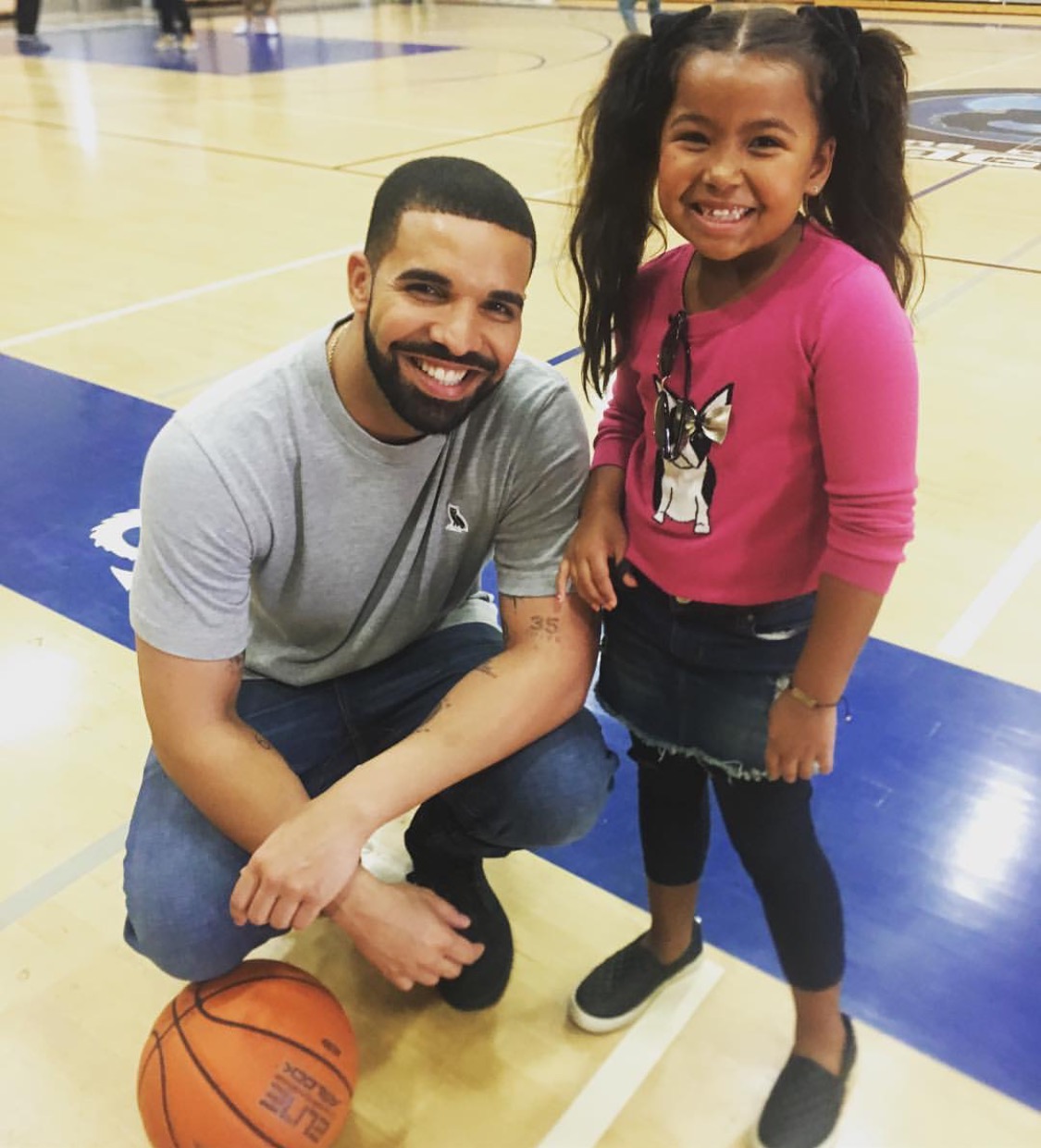