Giving is the ultimate best aphrodisiac 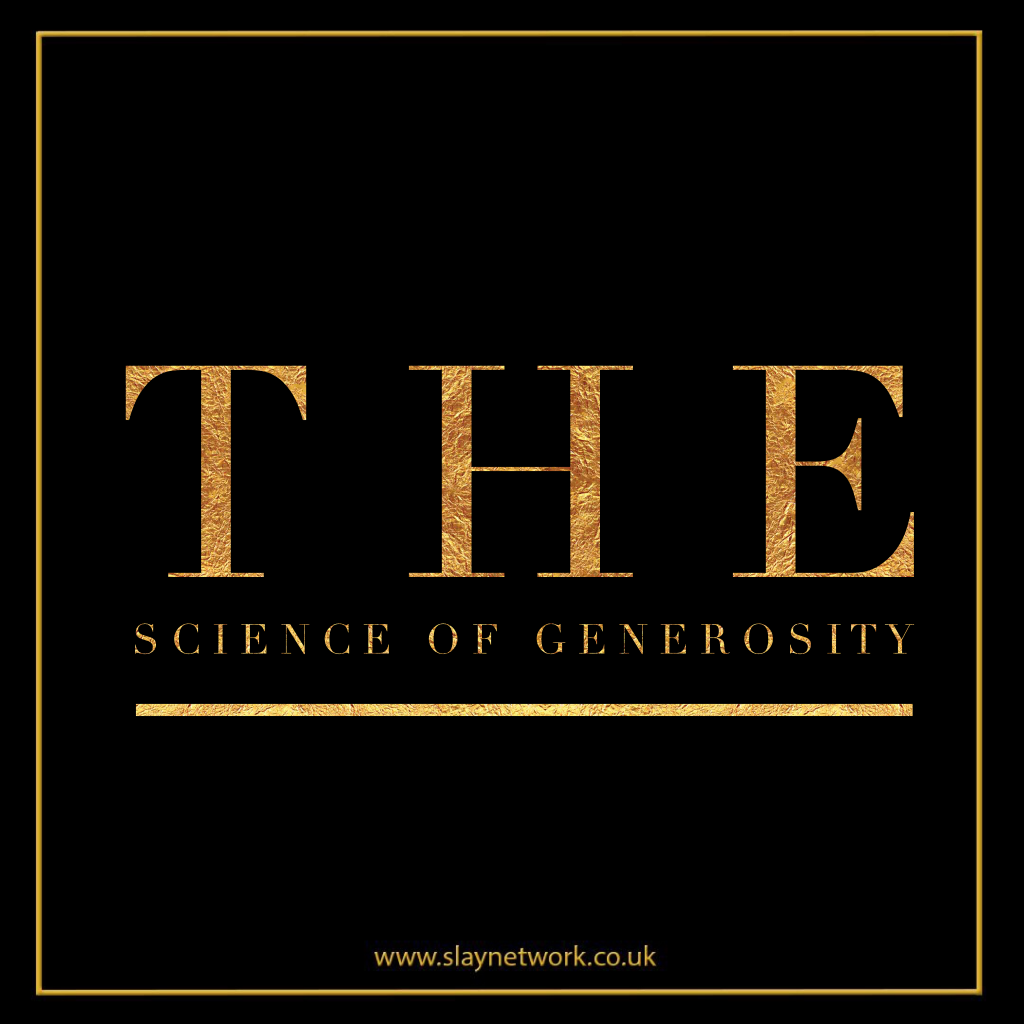 When you were a kid, there was nothing better than receiving a gift. A wrapped present was a mystery story with an ending that was guaranteed to be excellent. You didn’t know exactly what was inside, but you knew it was for you, and it was probably something you wanted.

We all eventually reach an age at which giving gifts becomes just as thrilling as it was receiving them as a child.

There’s something inexplicably satisfying in witnessing people unwrap a gift and respond with unadulterated amazement and happiness. You have made them smile, and that’s worth far more than money or any material item.

Simultaneously, we find great satisfaction in giving back to the world around us. Many of us are far more privileged than others, and when we become aware of that, we often have an innate desire to help the less fortunate.

After all, we can’t move forward as a species when such a significant number of people are left to suffer in the shadows.

As Winston Churchill once aptly stated:

Indeed, it is through giving that we enrich and perpetuate both our own lives and the lives of others.

Money can’t buy happiness, unless you spend it on others.

Research has shown that giving makes us far happier than receiving. Thus, in a way, we are actually being both selfish and selfless by giving to others.

Numerous studies have shown that giving money to others or to charity will put a much bigger smile on your face than spending on yourself.

Michael Norton, a professor at Harvard Business School, conducted one such study. Along with his colleagues, Norton questioned 632 Americans about their level of income and what they spent their money on. They were also asked to rate their own happiness.

Michael Norton, a professor at Harvard Business School, conducted one such study. Along with his colleagues, Norton questioned 632 Americans about their level of income and what they spent their money on. They were also asked to rate their own happiness.

No one has ever become poor by giving

Tragically, Frank died when she was just a teenager, but she was wise beyond her years.

Simply put, enriching the lives of others makes us all wealthier.

True wealth is not acquired through earthly possessions, but by leading a fulfilling life. There is nothing more fulfilling than knowing you have made a palpable difference in the lives of other people.

Giving to others might take money out of your wallet, but it could mean the difference between life and death for some people. You never know how far a dollar might go. A tiny stone can create a massive ripple when thrown into water at the right moment.

At the same time, there is widespread evidence that we could all give much more, and that we need to be more careful about how we give.

In other words, don’t just give because it feels good. Make sure your generosity actually has an impact.

Humans are an inherently social species. We have survived and thrived because we take care of one another.

Generosity is, in part, a survival instinct. Even the simple act of sharing food or shelter with another person is an example of humanity’s intrinsic generosity. If we were an overwhelmingly selfish species, we would’ve gone extinct a long time ago.

By giving to one another, we have prolonged the survival of the human community.

The Internet is a powerful entity, and it can be used to ensure that charitable donations end up where they will be most effective. Hence, don’t just give because it’s satisfying, do a bit of research beforehand.

We all struggle in our own way, but many of us are still better off than most people. Much of that privilege is a product of our own hard work, but a great deal of it is also a consequence of history and the exploitation of others.

Simply put, where you are born in the world is a matter of chance. We can’t choose where we are born, but we can choose to use our privilege to assist others.

Perhaps the reason it feels so good to give is that we know, deep down, that even an individual can change the world. All it takes is one small act of kindness.

All slaylebrity members will have the pleasure of being entered into our premium slay giveaways. Don’t miss out register here 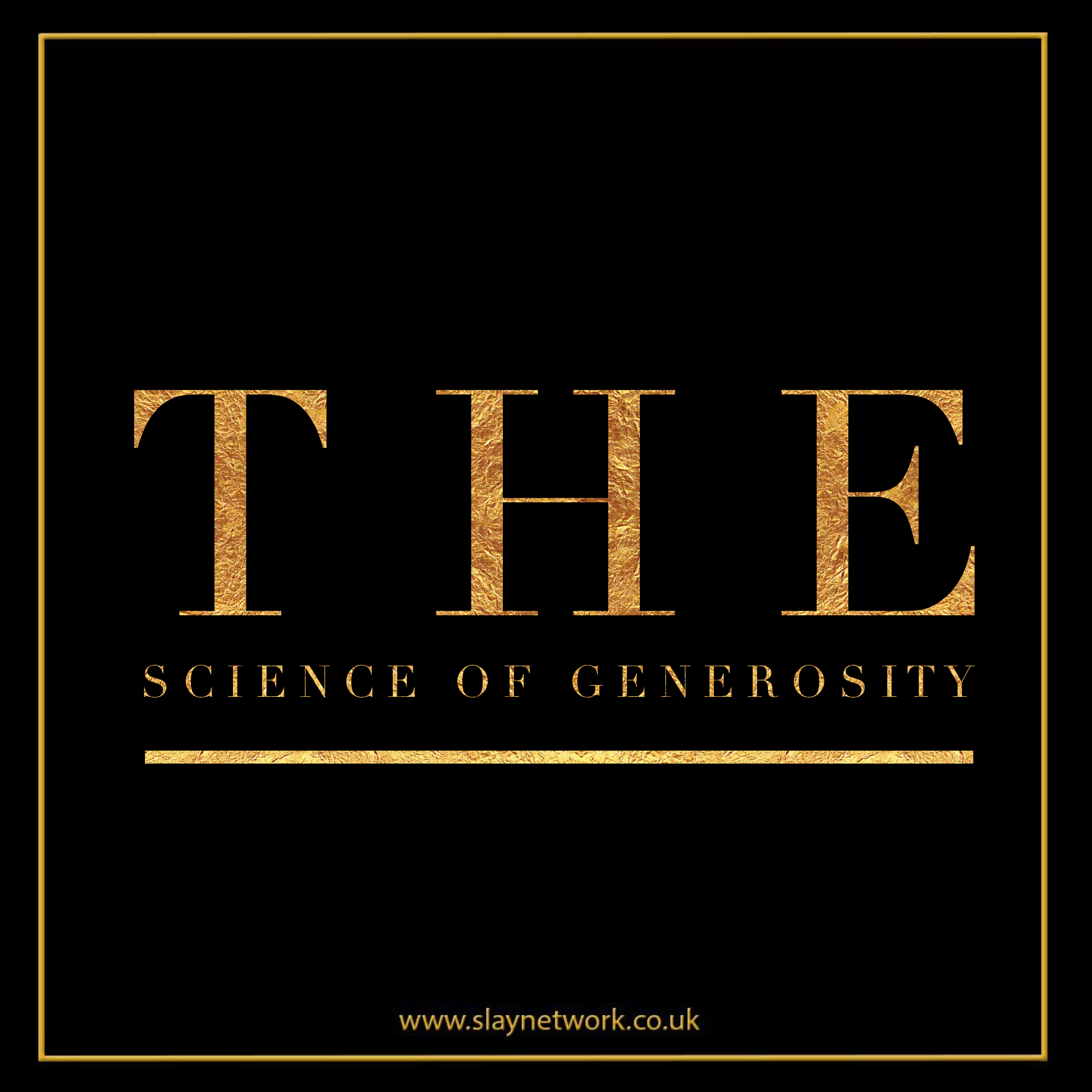