Did Bradley Cooper forget he has a baby? 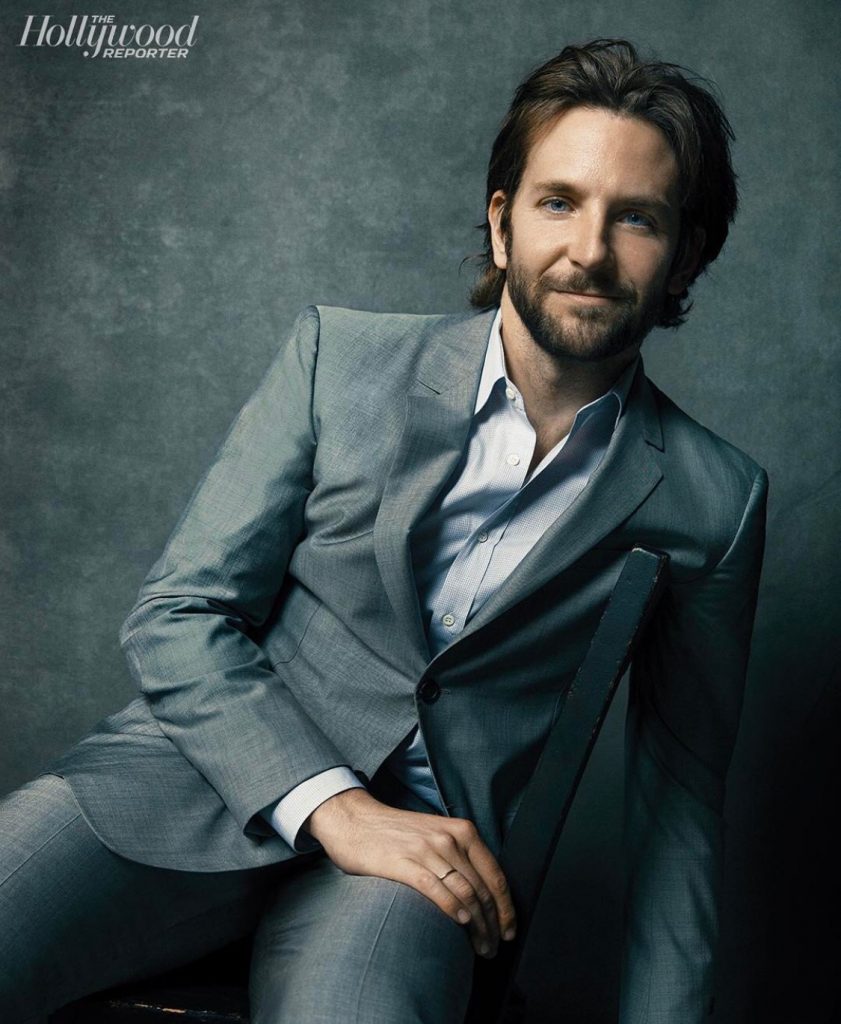 Bradley Cooper has just made his first television appearance on The Ellen Degeneres Show since becoming a father, but the actor was keeping relatively mum (sorry, we couldn’t resist) about his brand new baby daughter.
The Guardians of the Galaxy 2 actor has been notably absent from the film’s current press tour, what with welcoming his newborn child, Lea de Seine Shayk Cooper, with model girlfriend, Irina Shayk, and directing A Star is Born.

However, he kindly agreed to do one press appearance for the Marvel movie, and luckily for us and DeGeneres, it was on her show this afternoon.
“I don’t know if you know this,” the host told Cooper, “but you have a baby.”
“What?!” the Silver Linings star exclaimed in mock surprise.

The US host jokingly advised: “When you get home you should look for it. It’s somewhere in your house.”

However, while we all waited in baited breath for the 42-year-old to elaborate on fatherhood, the relatively-private star’s conversation with the DeGeneres moved swiftly on to his remake of the musical romantic drama, A Star is Born, in which he stars and directs in opposite singer Lady Gaga.

“I’m a good cook, but to be an amazing chef. So, singing, I had no idea. I would get fatigued at the end of even a phrase…”

“I’ve really been awakened to the phenomenon of singing,” Cooper continued. “I just hope I can be believable enough so you can watch Stefani – that’s her name, Gaga – just shine. Because she’s incredible.

“I just have to make sure at least you believe my character, so she can then be incredible,” he added.

Just before the interview came to an end, DeGeneres couldn’t resist mentioning the sensitive subject of fatherhood again, this time by teasing: ‘I know you don’t want to talk about the baby.

“I just want to say, I knew you’d be a good father when I saw you in American Sniper,” she joked.

Ellen then showed the infamous clip of Cooper holding a fake baby in a dramatic scene from the Clint Eastwood biopic, at which he laughed: “I can’t believe you! We already went through this before! It never gets old! It never gets old!” he joked.

The actor went on The Ellen DeGeneres Show, but baby talk wasn't on his mind. 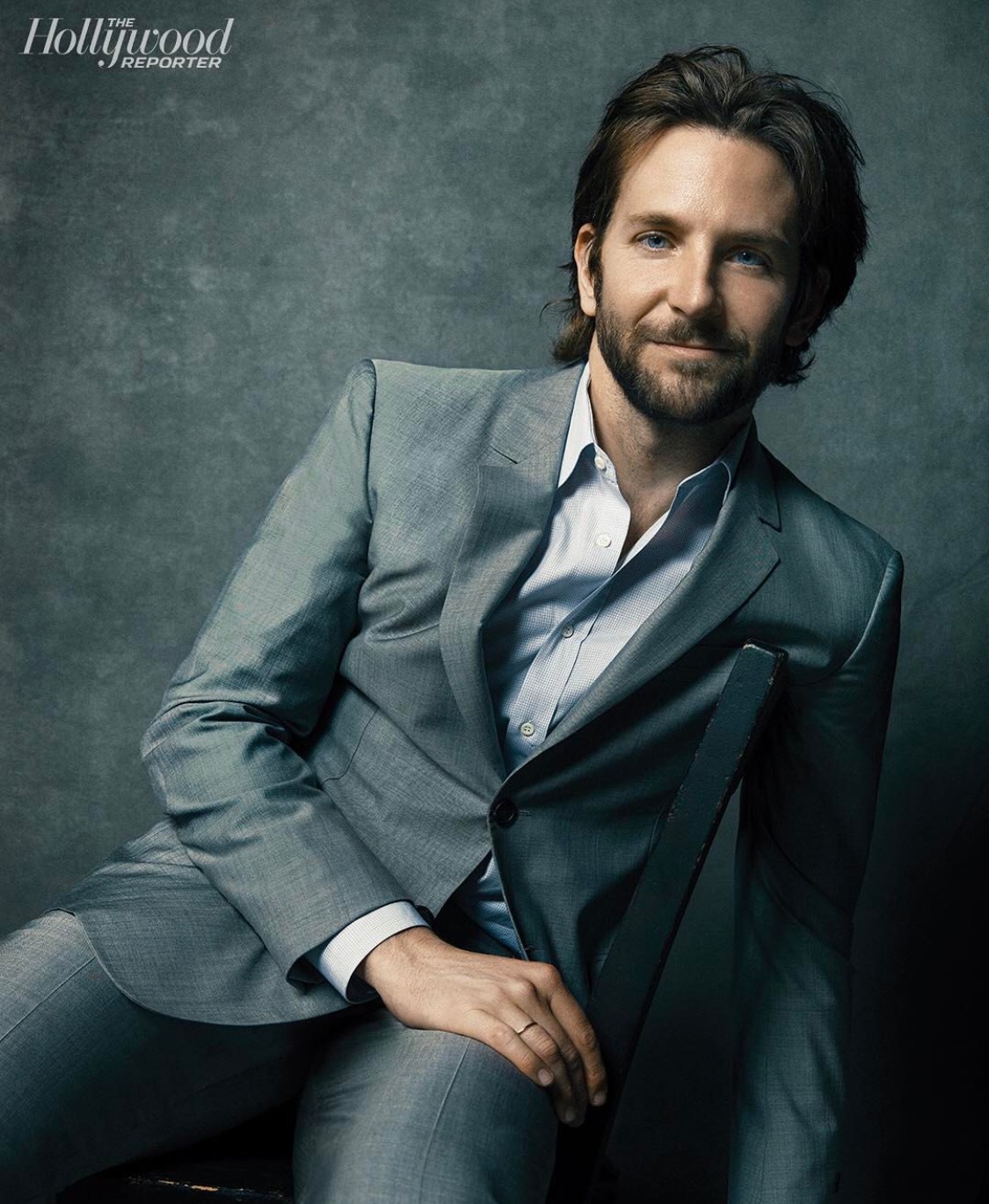 Bradley with his love Irina Shayk 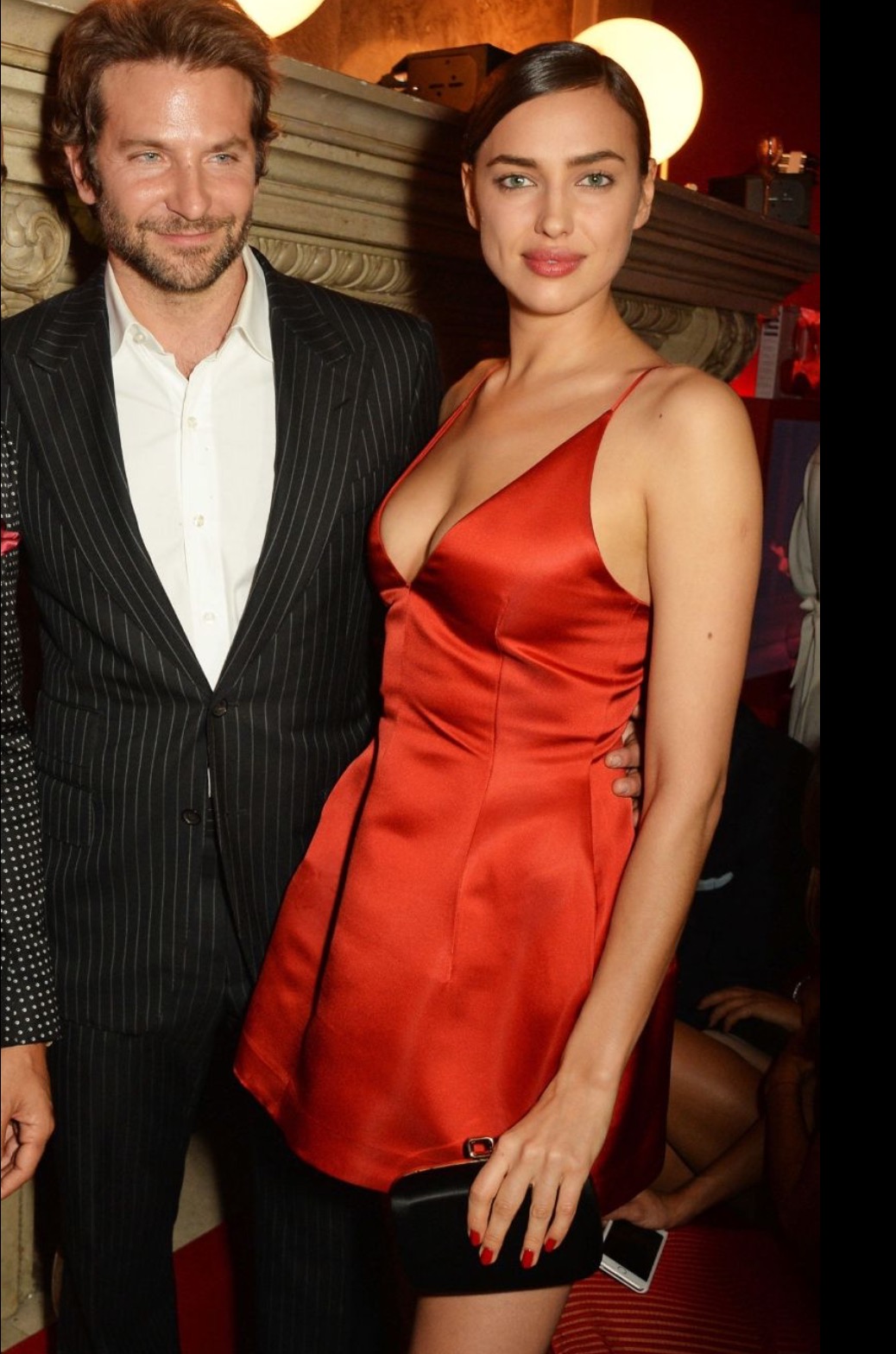 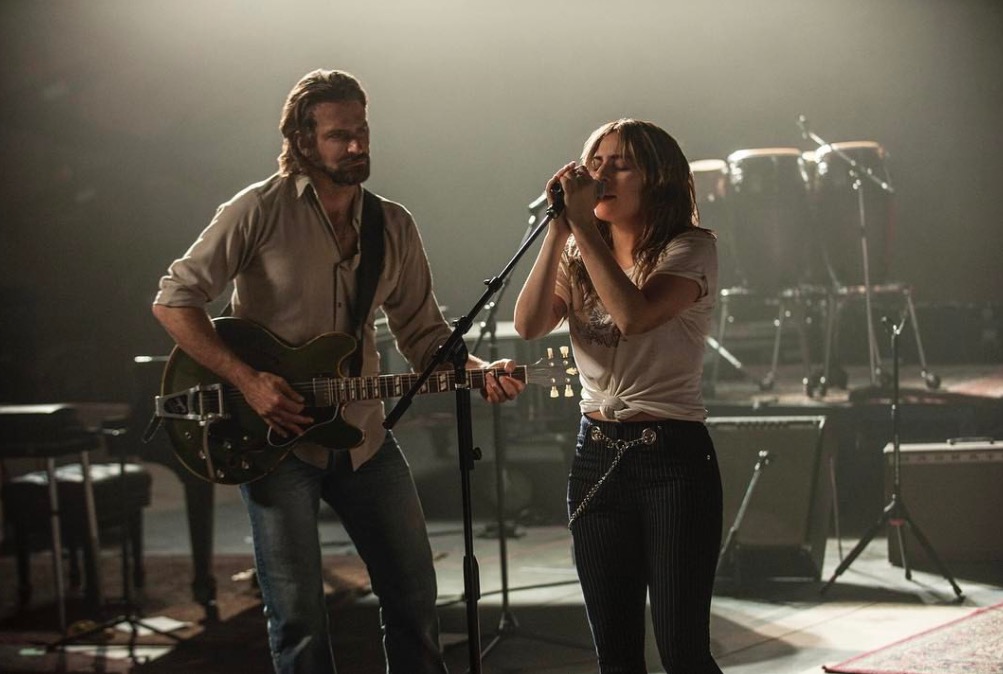 Bradley at the interview with Ellen